Bugly: Similarities in Aviation and the Animal Kingdom

No offense to the men and women who fly, maintain, or build them, but some helicopters look an awful lot like bugs. They're oddly shaped, have antennas, and, of course, fly. And a lot of them are ugly. That doesn't mean we don't love them; sometimes, we love them because of their hideousness. But the comparison still stands.

So below, we look at some helicopters and the insects (or other creatures) they resemble. 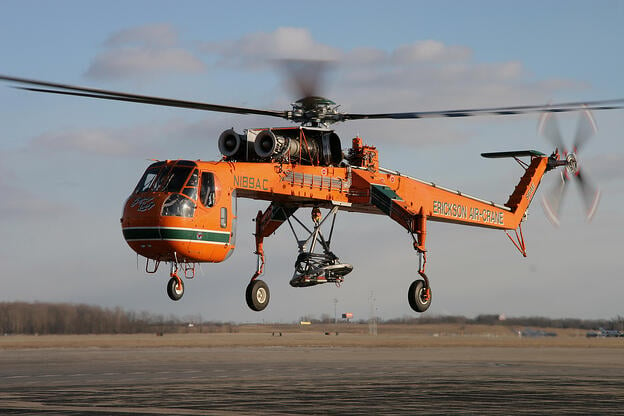 Everyone knows this comparison. The Erickson Air-Crane is, of course, a dragonfly. 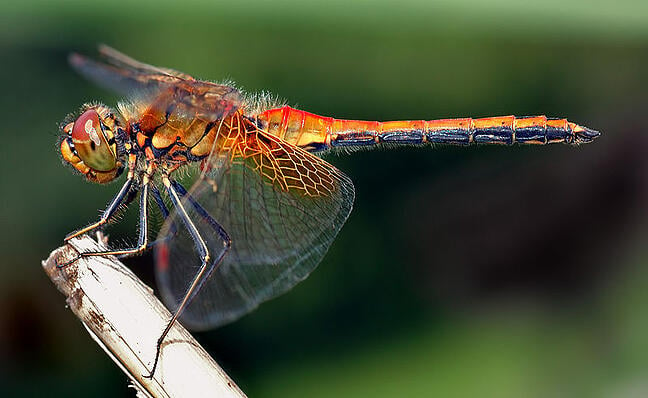 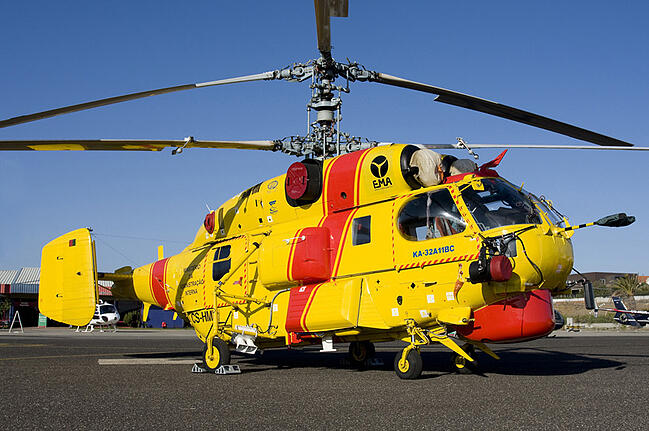 The Ka-32, especially when yellow or orange, bears a striking resemblance to a honeybee. 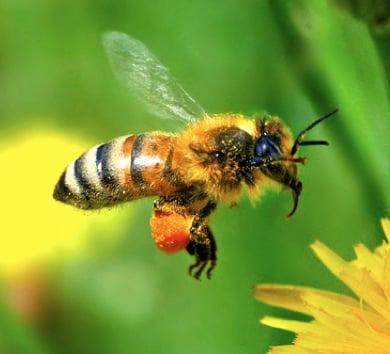 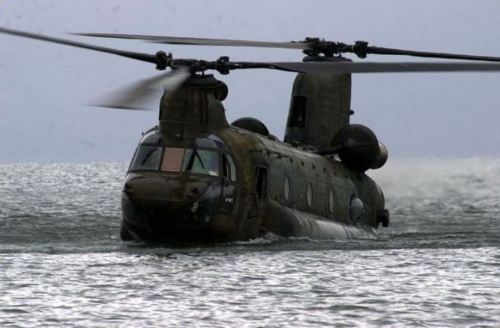 This monster of a helicopter clearly looks like a sperm whale, even when it's not in the water. 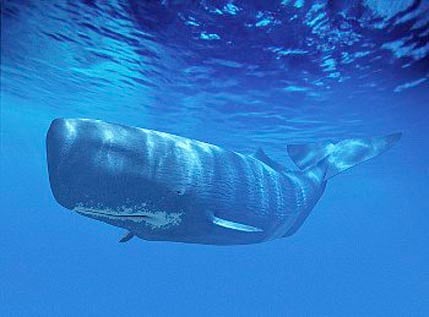 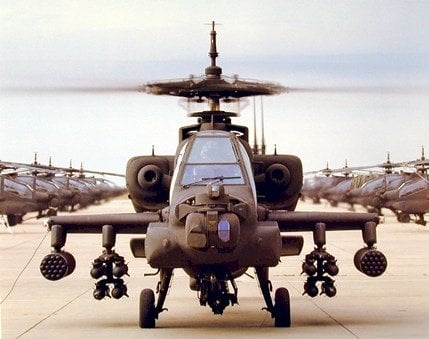 Yes, it could be a bug, but the Apache looks even more like a jumping spider. 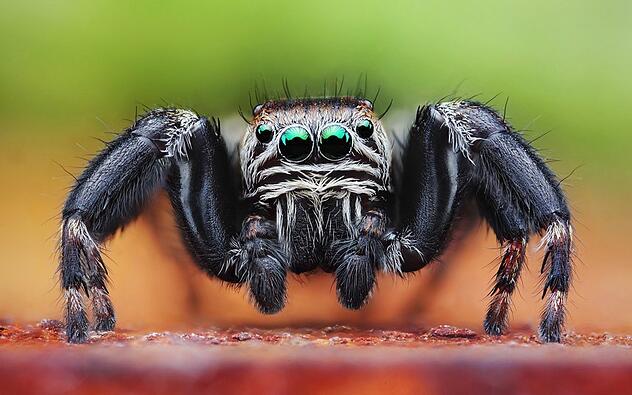 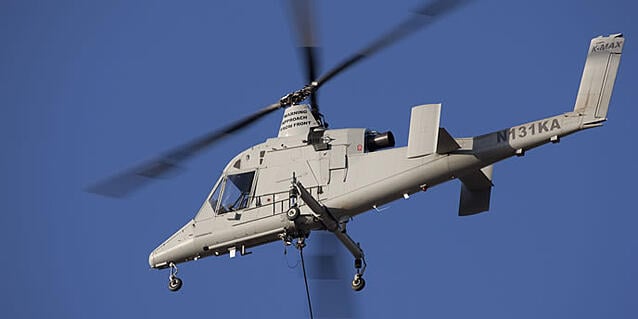 Don't you think this flat helicopter looks just like a mayfly? 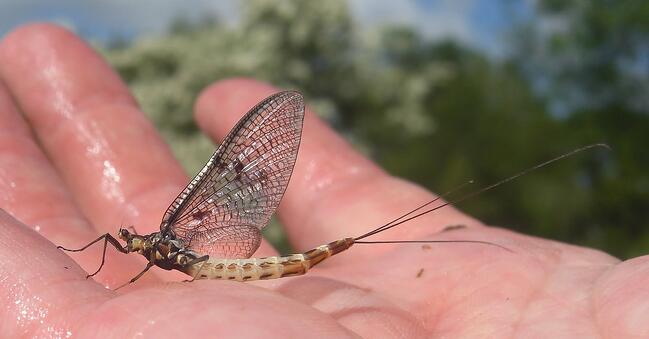 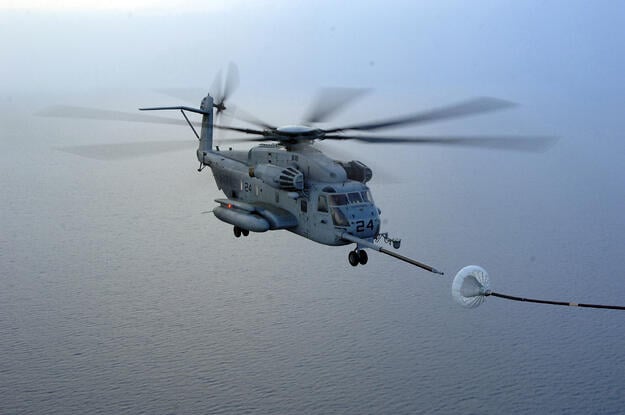 Now tell me: What is your best comparison?

Spika is proud to serve these and other industry leaders: